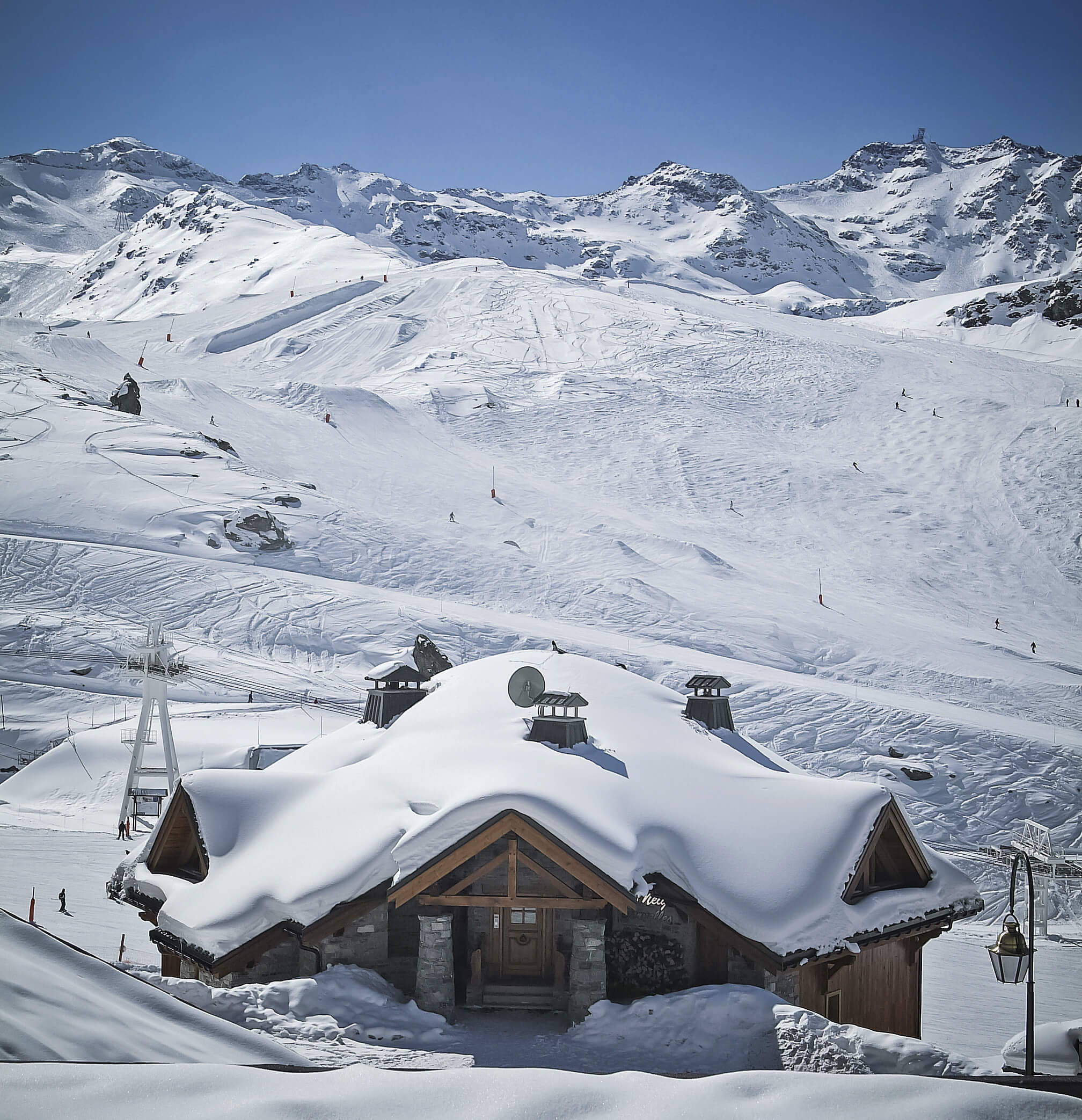 Since 1903, the greatest sporting and cycling event in the world is The Tour de France.

This men's race is organized by stages and takes place every year since its creation (excluding the two world wars). The race is mostly run in France, with sometimes few steps in neighbouring countries. The French platoons we were used to see have increased to 40 nationalities. The Tour de France, also known as "Le Tour" is composed of 21 steps during 23 days for a distance of 3.500km.

The cyclists will cross the finish line in Val Thorens resort, the 27th of July. This 20th stage of The Tour De France will be the second to last before the cyclists cross the ultimate step with the final sprint and the traditional arrival in the Champs Elysées.

Before facing the last alpine stage finishing in our famous Val Thorens resort with its 131km and a total ascent of 4 450 meters, the cyclists have to cross many difficulties. Here is the trail of this penultimate phase:

The highest resort in Europe will be a real challenge for the cyclists. It will indeed be the third finish above an altitude of 2000m, which has never occurred in the history of The Tour. The final climb to Val Thorens will not be an easy task as they will have to face the Cormet de Reselend ascent.

Also note that more than 15.000 amateurs cyclists will live the legendary experience of The Grand Tour this 21st of July. They will in fact try to do the same stage from Albertville to Val Thorens. Since 1993, the most important step is open to non-professional cyclists. So, come to support these brave amateurs. 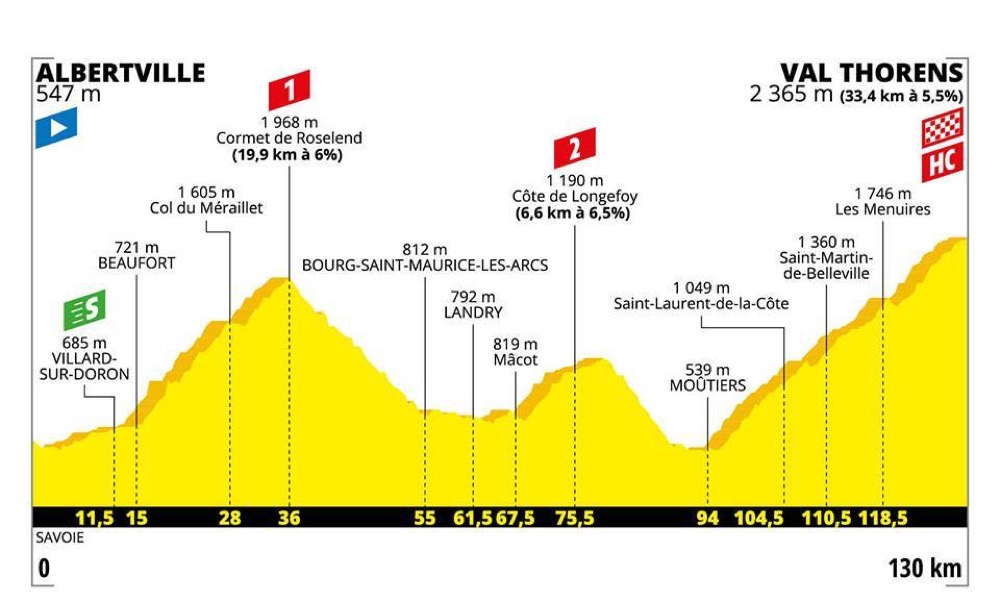 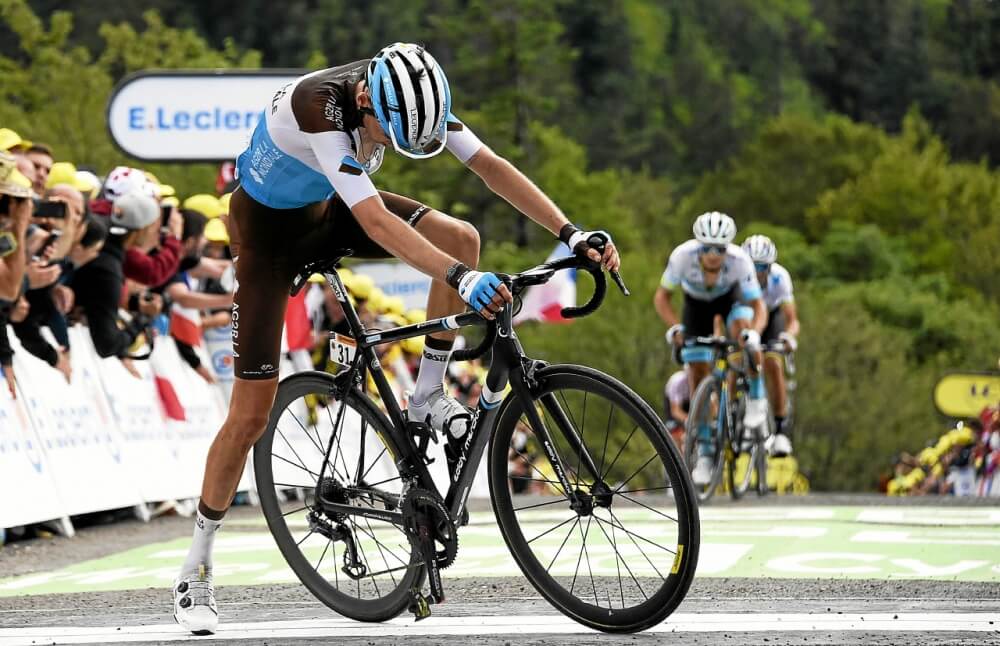